Transitioning MCAN’s executive director and establishing a recommitment to equity.

Change was the name of the game in 2019. In January Gov. Whitmer took office, bringing waves of change across the policy realm. Strategies shifted, and everyone remained vigilant to influence new policies.

When former Executive Director Brandy Johnson was invited to serve in the Executive Office of Gov. Whitmer as the Education and Workforce Policy Advisor in early 2019, it was an opportunity she simply couldn’t pass up. “I knew that this role would give me a platform to directly address college access issues at the executive level, extending MCAN’s mission,” Brandy says.

At MCAN, the team worked hard to make this transition as smooth as possible. “The reason the transition after Brandy seemed seamless is that we've tried really hard to maintain collaborative leadership while growing,” says Deputy Director Jamie Jacobs. “It’s not exactly a horizontal structure, but there is so much to own and lead on in your space at MCAN. A piece of our DNA is the idea that everyone is a contributor and idea generator. We believe that, if you have an idea, say it — but be ready to implement it. So, even before the director transition, those ideas were already up-to-date. What made the transition seamless were those qualities that are still a part of the culture.”

MCAN worked to maintain the trust of partners and funders throughout this transition as well. “It’s a huge testament to MCAN that, after Brandy left, Ryan was able to step into the executive director role and has been doing an amazing job,” says Caroline Altman Smith, deputy director of education at The Kresge Foundation. “The fact that their staff is long-standing and has been consistently committed — along with LCANs, funders, board members, and policymakers — is important to highlight.”

During 2019, MCAN also realigned its mission, vision, and values to place greater emphasis on equity. For many board and staff members, this commitment to equity and social justice is personal. “I am thankful to my ancestors and my grandparents for paving the way for me to get an education and be successful, so that I can fight, sacrifice, and advocate the way they did for the learners that are coming after me,” says Melissa Isaac, director of education for the Saginaw Chippewa Indian Tribe and MCAN board member. “I feel like that’s what my MCAN board seat has the ability to do for the learners that are coming after me as well.” 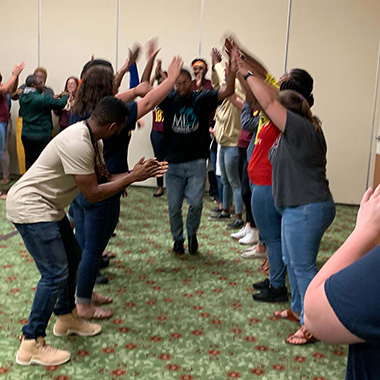 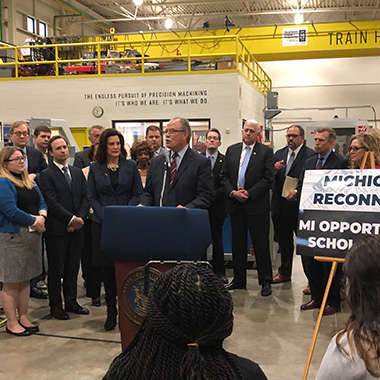 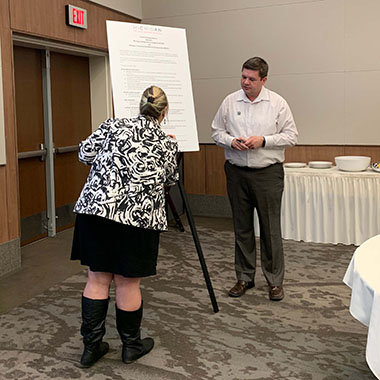 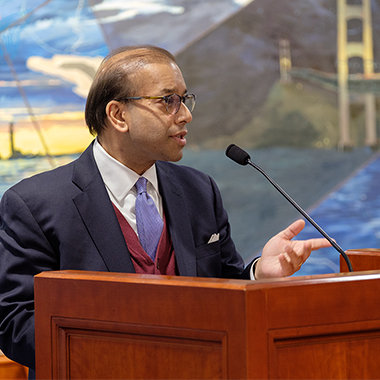 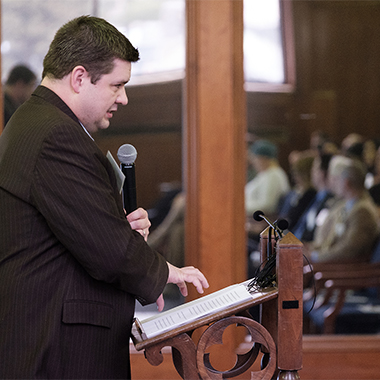