Doubling down on professional development and training.

After three years of growth, MCAN amped up its training and development — and that expert status would go on to become a key part of MCAN’s reputation for years to come. In 2013, we created two key training resources and initiatives that continue to play a significant role at MCAN: the Charting the Course guide for LCANs and the Maritime Academy.

In July 2013, in addition to grants and technical assistance for LCANs, we released the first edition of a three-part guide to creating college access strategies: Charting the Course: A Community’s Guide for Increasing Educational Attainment Through the Lens of Collective Impact. The guide focuses on leveraging Collective Impact as a way to increase educational attainment. To help LCANs reflect on and absorb the training content in Charting the Course, we held our first-ever Maritime Academy just three months later. Maritime Academy would go on to become one of MCAN’s most influential training initiatives. 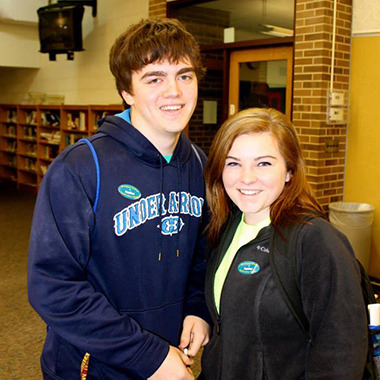 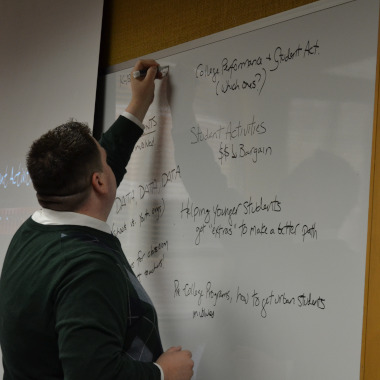 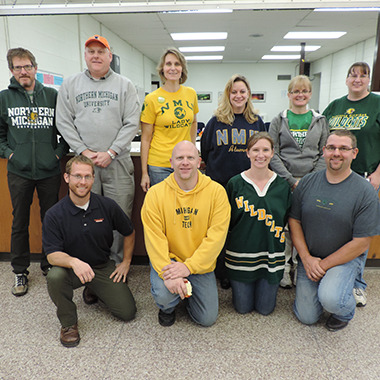 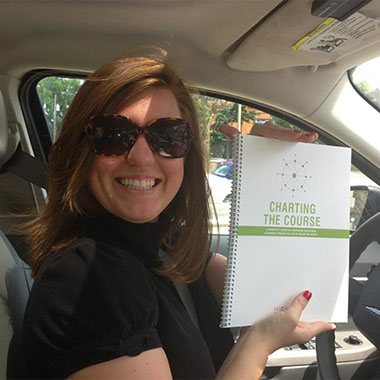 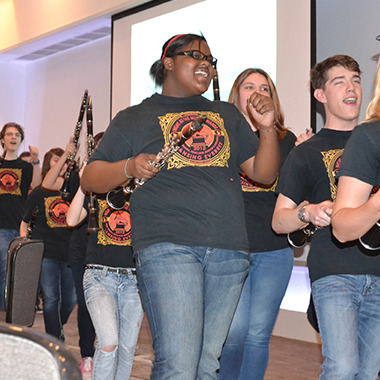 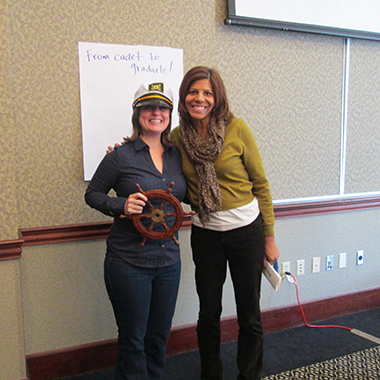 “One testament to our training skills was when we kicked off the first Maritime Academy LCAN training,” remembers Executive Director Ryan Fewins-Bliss. “We all had individual pieces of Collective Impact that we were experts on, and we each had to train on our own topic. That first year, it just came together so smoothly and seamlessly — you would’ve thought we planned this out for years. But we kind of just winged it. Since then, every year at the Maritime Academy, we’ve carried on that tradition of knowledge sharing.”

This is also when MCAN’s relationship with funders began to really take off. When former Executive Director Brandy Johnson met with Lumina Foundation at a convening, a strong connection formed that eventually sparked an idea. “By 2013, we had been engaged with Lumina Foundation for a while; they were supportive of our work in Michigan and elsewhere,” says Ryan. “They wanted to implement a national model for local networks that was essentially LCANs on steroids. Lumina saw that, if people want to build networks, MCAN is the leader in that. So they had us support 75 metro communities that were going to do this nationally.”

This was also the year Ryan officially joined the MCAN team as assistant director for network development, after having consulted for MCAN beforehand. (On his first day, Ryan even traveled with Brandy to the National College Attainment Network (NCAN)’s Sustainable Statewide College Access Network Conference in Phoenix.) As our team expanded, so did our commitment to making more opportunities possible for our network.