By its five-year milestone, MCAN was considered not only a statewide leader, but a national leader in college access. But with a Big Goal at the helm, we knew our work was far from done — we were just beginning. We continued the climb on our upward trajectory by introducing new programs and increasing support and awareness of college-going culture in Michigan.

The top accomplishment from this year, and possibly MCAN’s tenure as an organization, was launching AdviseMI. AdviseMI places well-trained, near-peer college advisers into high schools across Michigan, particularly those with low college-going rates, to increase the number of high school students who enter and complete postsecondary education. For Jamie Jacobs, MCAN’s deputy director, creating AdviseMI was a big win that sums up her experience at MCAN:

“It was our biggest expansion and wildest idea,” Jamie says. “It all started when the board mentioned casually, ‘If you have extra time you could make sure the state has more advisers.’ We turned it into this huge thing. There were zero extra people to do it, but we made it happen in such a short time frame.” With a team of only five putting in extra hours and contributing to the project between regular assignments, MCAN found a way to recruit and hire 40 new people for AdviseMI. 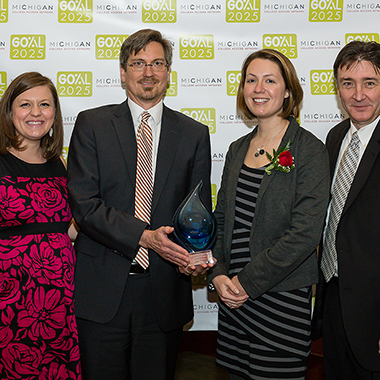 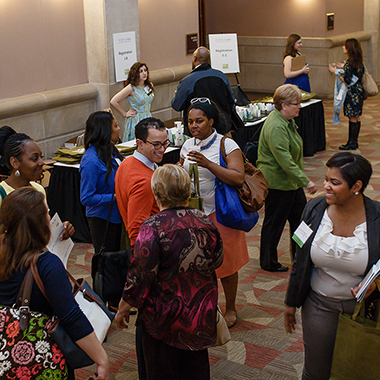 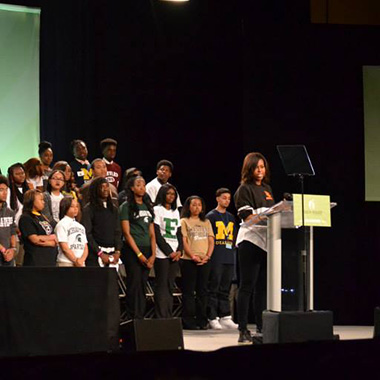 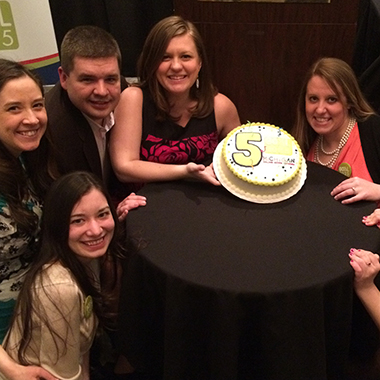 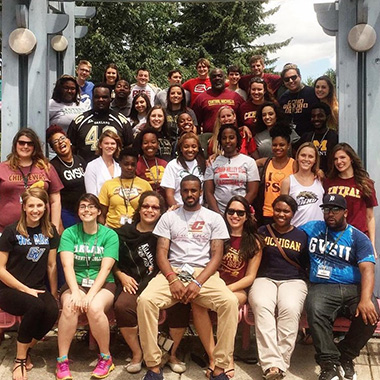 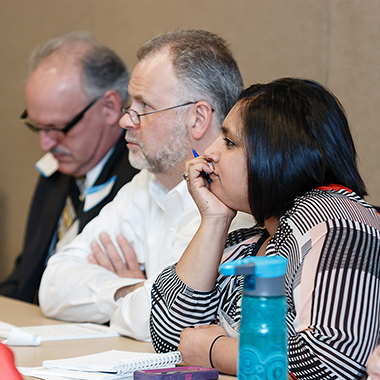 “This was the moment we really got ourselves six feet under in work and never saw the light of day again. But we did it anyway, because we knew it was ‘go big or go home’ and the students needed it now,” Jamie recalls. “If there’s an organization that has a way to find a way, it's MCAN. Launching AdviseMI on top of our regular projects showed us what we were capable of, and made us believe we could do anything. We learned that, if we could find the funding to fill a need, we had the people and power to make it happen.”

In the inaugural year of our AdviseMI program, MCAN hired 40 recent graduates from 12 partnering colleges to work as college advisers in 51 participating high schools. That year, the advisers served 35,000 students from throughout the state of Michigan, 8,000 of whom were seniors. Immediately, we saw the positive effects of filling this gap in Michigan high schools.

But we didn’t stop there. In September 2015, MCAN also established the Reach Higher High School grant program, which awarded $5,000 grants to 100 schools from throughout Michigan. The grants funds are used to encourage high schools to build a college-going culture and improve college enrollment outcomes. The program was developed as a way to scale and formalize MCAN’s statewide initiatives and, more importantly, directly increase postsecondary degree attainment rates.

A Decision Day to remember

In May 2015, Detroit College Access Network hosted First Lady Michelle Obama at its first city-wide College Decision Day event to help pay tribute to the achievements of Detroit’s college-going seniors. The White House specifically selected Detroit as the 2015 location for College Signing Day, as part of the First Lady’s Reach Higher movement. The celebration at Wayne State University, which brought together more than 2,000 high school seniors from more than 40 Michigan schools, marked the state’s status as a college access leader.

“Michelle Obama's office called us to plan a signing day event in Detroit,” remembers former Executive Director Brandy Johnson. “They said, 'When we asked national experts where we should have the First Lady go, everyone said Michigan because they have the best college access networks in the country.' That meant a lot. When Michelle Obama's people are calling you to set up an event, that feels pretty special."

Alongside this year’s accomplishments within MCAN’s office, the state saw big wins when it came to funding this year. In 2015, Gov. Snyder announced a budget proposal that would increase funding for the state’s college- and career-readiness programs from $2 million to $3 million via appropriations to MCAN, which were administered through the state’s Talent Investment Agency. Seeing this allocation at the executive level encouraged us to take a step back and realize: We, and the Michigan college access movement in general, had hit a pivotal turning point.