Making our name known in Lansing and beyond.

After getting itself off the ground, MCAN began learning how to fly. Our team immediately got to work developing campaigns, initiatives, and programs to make a direct impact on Michigan students as soon as possible in 2011. Working alongside a transitional landscape in Michigan politics, with the inauguration of Gov. Rick Snyder in January following Gov. Granholm’s time in office, we got to work establishing our reputation across the state. 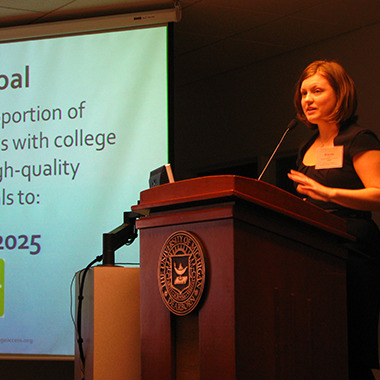 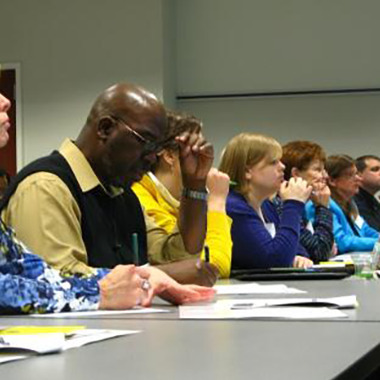 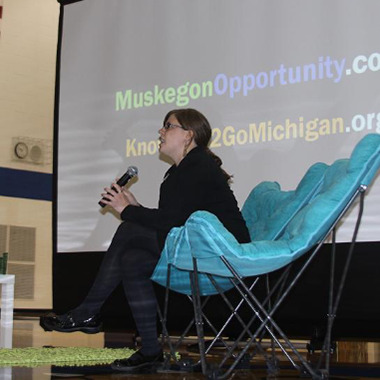 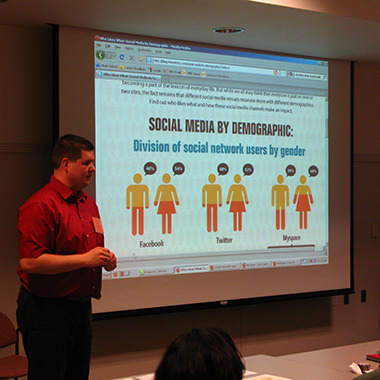 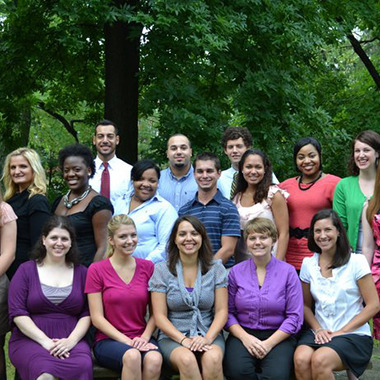 MCAN also kept up the momentum in 2011 by leveraging the power of data. (And, if you know MCAN, you know this data-driven reputation is still going strong today.) We helped nearly 200 Michigan high schools find their verified college-enrollment rates of recent graduates through a contract with National Student Clearinghouse (NSC). Through this program, high schools could use data to create goals for increased college participation over time. We also helped persuade two institutions to join NSC so that student enrollment and completion data would appear in high school reports, ensuring that all of Michigan’s private and public schools are sharing data.

During our first full year, we also released KnowHow2GO Michigan, a multi-year, public awareness campaign encouraging eighth- through 10th-grade students to pursue postsecondary education. The campaign included television, radio and outdoor public service advertisements that emphasized the preparation necessary to attend college, in order to reach this target audience early on in the process and plant the seeds of a college-going mindset.

In November 2011, to expand this mindset into the academic culture of schools, MCAN began Michigan College Application Week in 38 Michigan high schools. MCAN helped coordinate resources and volunteers that allowed almost every graduating senior to complete at least one college application during the school week.

Beyond our work itself, this time was monumental in shaping MCAN’s internal organizational culture. By 2011, MCAN started developing its dedicated internal team, with five full-time staff members and 13 board members. Operating like a startup, this group was able to move quickly and swiftly — a fast-paced culture that carries on at MCAN today.

“Back in those days, we had a fun, light, come-as-you-are attitude that we still have today,” says Deputy Director Jamie Jacobs, who was one of the original full-time MCAN staffers in 2011. “MCAN wants you as you. We still follow this collaborative mindset, knowing that we've got hundreds of thousands of students who need our help now, so we can’t wait.”

Maintaining a nimble, scrappy internal culture through the years is no simple feat. “Even today, as we evolve as an organization, I spend a lot of my time thinking about how expanding our team impacts our culture, moving from a startup to an organization with 20+ staff members,” says Executive Director Ryan Fewins-Bliss. “All along the way, there’s been a lot of strategy, and a lot of smart people involved.”